Right now, abortion funds are experiencing a volume of requests like never before. As callers are unfairly forced with navigating more obstacles to care with fewer resources, funds are being stretched to the limit. Between a tidal wave of new restrictions across the country and preparing for a Supreme Court decision that will narrow the abortion access landscape even further, this network has spent the first part of 2022 with all hands on deck.

We know that times of crisis require immediate and compassionate action; abortion funds deserve nothing less. With your support, we’ve relaunched the Abortion Funds Crisis Relief Fund to move $1M in rapid response grants to abortion funds by June of this year.

The Crisis Relief Fund was originally created at the beginning of the COVID-19 pandemic in 2020 to provide quick support to abortion funds navigating increased calls, clinic shutdowns, and steep declines in revenue. Unfortunately, the weight of the compounded crises since then has only continued to build. When we asked, funds told us they need more money for direct abortion funding and their operations, and they need it now. Guided by fund input and in line with our NNAF values, we crafted a plan to redistribute $1M in unrestricted funding throughout the network.

When we fund abortion, we build community power.

Already, NNAF has moved $600,000 to abortion funds in states at high risk of an SB 8 copycat bill (the Texas law making anyone who helps someone access abortion after six weeks in the state vulnerable to a civil lawsuit) or an immediate ban of abortion if Roe falls. Abortion funds have been able to use these resources to fill existing financial gaps, including direct abortion funding, practical support, and internal capacity building.

In the face of crisis, abortion funds never stop working to find more ways to say “yes” when someone calls seeking support. Crisis relief funding gets more money directly to abortion funds so they can determine how to spend it most effectively in their communities. 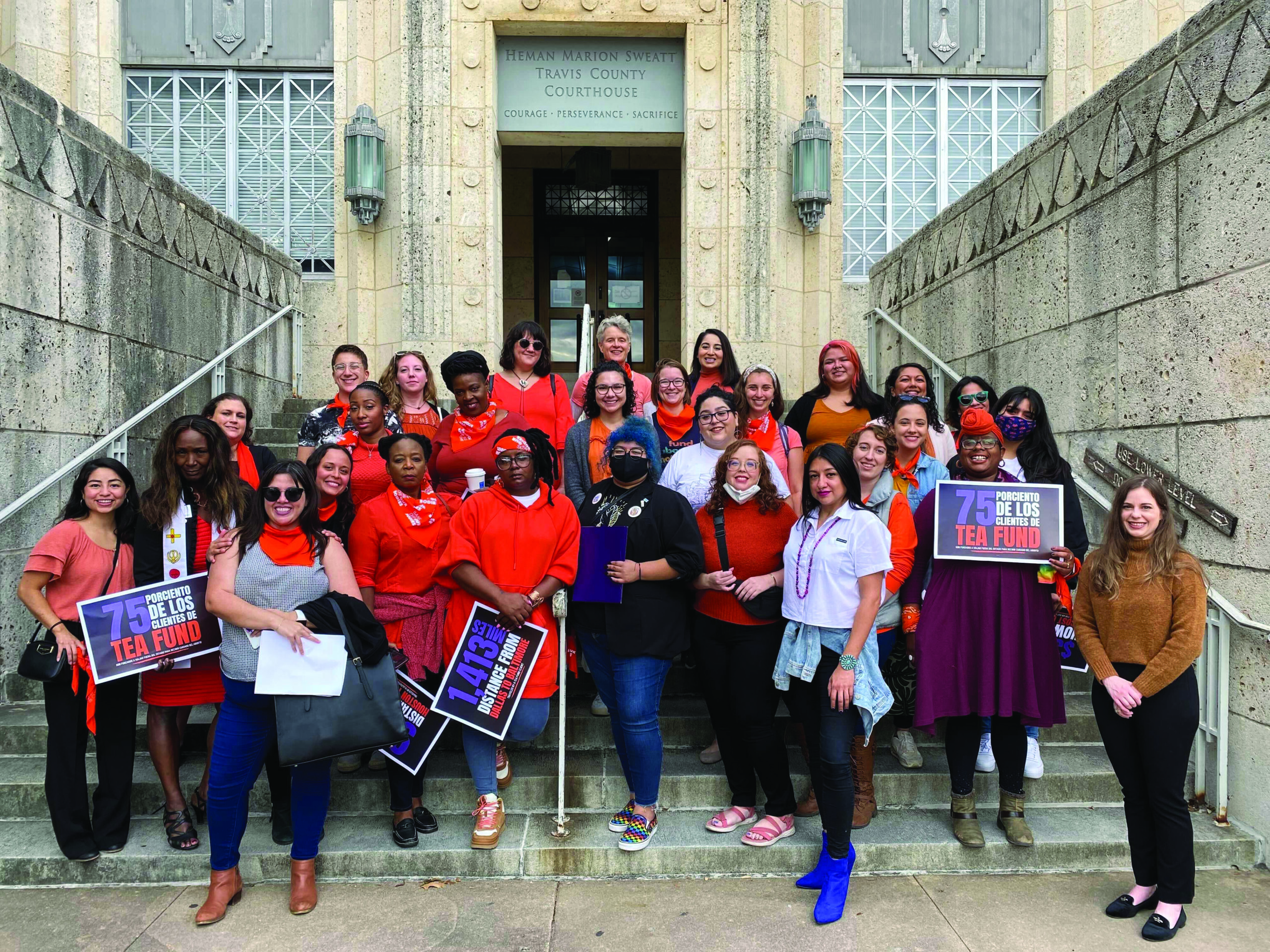 “The Crisis Relief Fund allowed us to seamlessly continue the work of funding people’s abortions through our Helpline while we navigated increased barriers to abortion in Texas. We know that the need for abortion cannot pause while we fight to expand access. This funding helped us fund the most people we’ve ever funded at the highest amounts we’ve ever been able to commit—doubling our highest funding amount. We are grateful to have been a recipient.”

“We are so grateful for this grant. Abortion access is truly under attack and we are currently preparing for the need to exponentially increase. Grants and programs, such as the Crisis Relief Fund, assist us to be able to respond with urgency and increased financial support.” 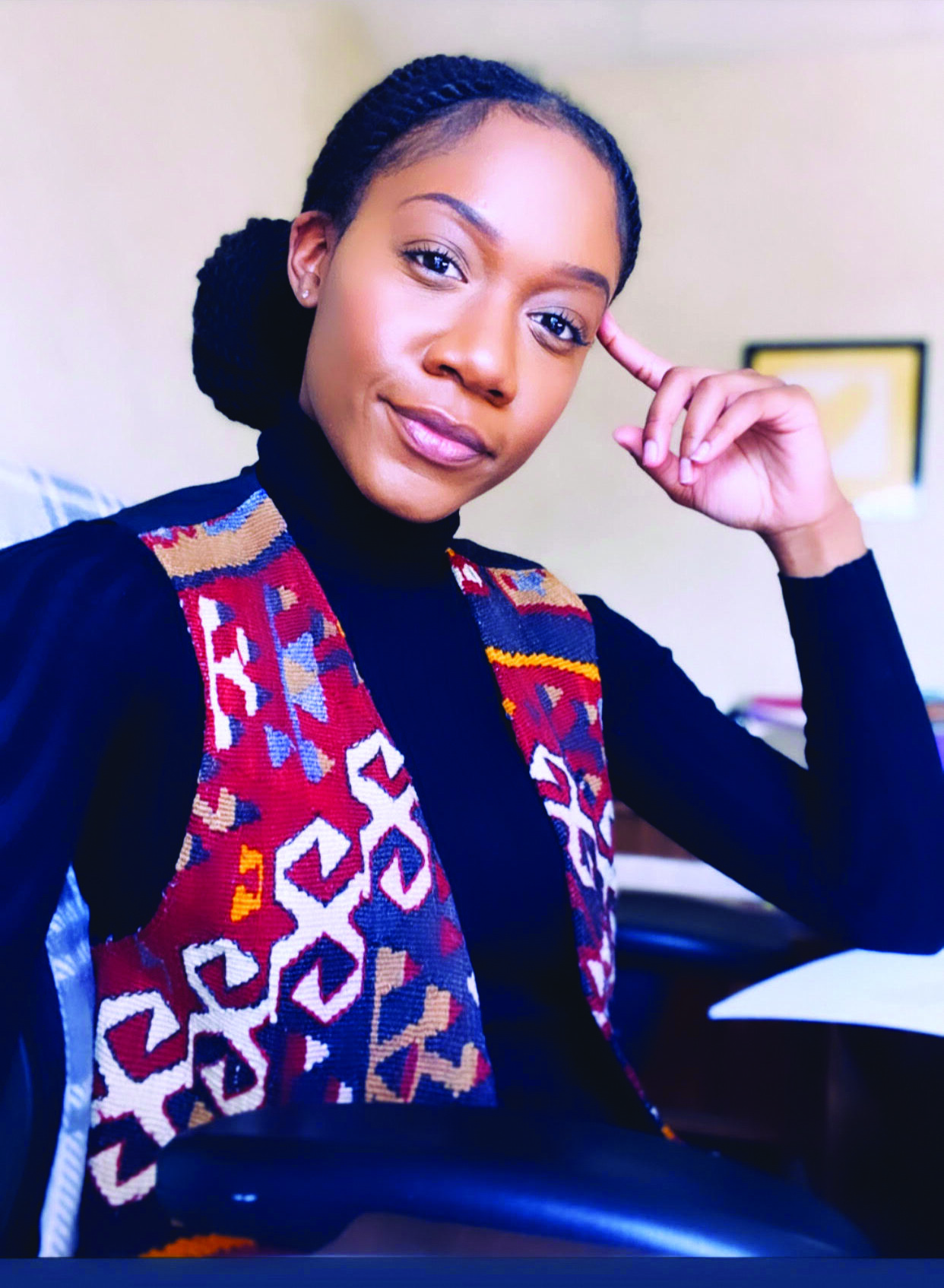 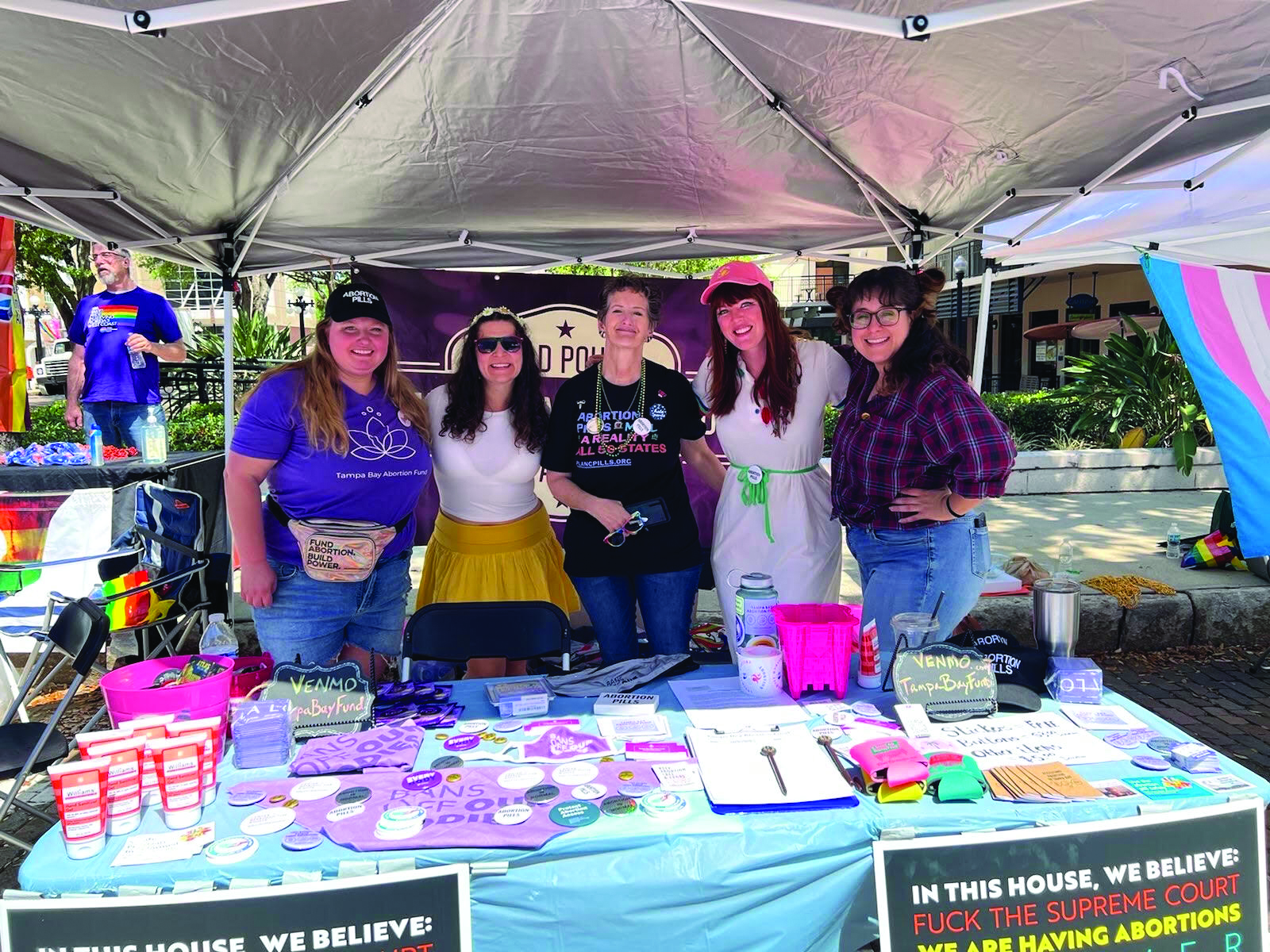 “Receiving NNAF’s Crisis Relief Funding has allowed TBAF the ability to streamline funding for callers from Florida and the surrounding states. Without this additional funding from NNAF, we would not have been able to keep our intake line open, especially as Floridians have faced multiple new restrictions pass through the state courts and legislature.”

In the fall of 2021, abortion funds collaborated to draft a set of demands in response to the escalating attacks on abortion. The demands assert a vision for the future of abortion access as the stakes escalate around the United States. They are accompanied by concrete steps for realizing the safe, thriving communities of our […]

Letter from Yamani Hernandez, Executive Director Dear friends,  Six years ago, I accepted an offer to join the National Network of Abortion Funds as their new executive director. When I joined the staff, there were twelve full-time employees. The organization had a budget of just over $2 million a year; we fiscally sponsored the All* […]